A Couple That Argues Less – A Case Study 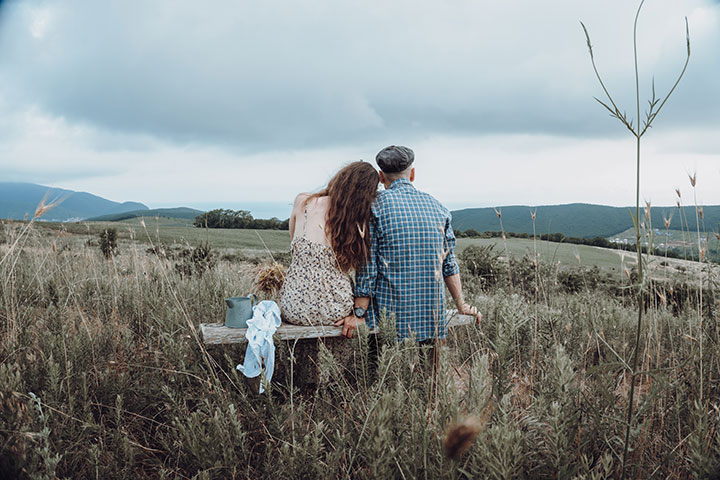 I recently worked with a couple (let’s call them Dave and Sally) that had tried many different approaches to fixing their marital issues before coming to me. This couple was committed to finding a solution and had put in years of work with different processes and modalities. When I met them, Dave was quick to blame Sally about lack of follow through, and Sally felt unable receive criticism without feeling shame for mistakes she’d made.

Despite all their efforts, Dave and Sally were still struggling and it showed up as fighting all the time. They’d recently seen a couple’s counselor. To help them navigate their arguing, the counselor had taught them a communication technique. Six months later, Dave and Sally said they were still fighting the same amount, and admitted they struggled to use the communication approach at all.

‘There are good reasons that this couple was struggling with applying the communication too — Click here to see how arguing less instead of arguing better is a possible approach.’

In our work together, we had a different approach for working on their issues. I first worked with each of them individually to address the pain points that were making them reactive. Dave discovered that childhood experiences created defence mechanisms and were triggering him with his partner. His critique of Sally’s follow through was propped by a string of disappointments of feeling let down as a child, and a decision he made when he was young that people won’t keep their word. Sally knew that there were early experiences causing her to feel shame. They had been showing up in other behaviors that she’d chosen to get help stopping. She had already made great strides in stopping some of her worst ways of acting out. Yet, she had not addressed how her past shame affected her behavior in her marriage. We were able to look at key moments when Sally had felt shameful. By feeling less strongly connected to early moments of shame, she was starting to see that she could listen to Dave’s critiques with curiosity rather than defensiveness.

After half a dozen individual sessions, the couple worked with me for a few joint sessions. They got to air out their issues and get heard fully, and gain a deep sense of what was going on for their partner. At the final joint session, this couple both expressed that they were arguing much less, and that quality of the arguments had shifted from petty blowups to more substantial things. They were able to jointly discuss and decide how to manage problems better.

It wasn’t a quick transition: their fights were still happening over the months we worked together and we often had to process the most recent argument before doing deeper explorations. The arguments dropped gradually. Now that Dave and Sally are less triggered, this couple is in a much better place to use the communication tools they learned early on. They also make a point to do shared activities that build their appreciation and affection for each other.

If you are facing communication issues that result in arguing, and have tried a communications course to get better at it, know that you are not the only one struggling to make solve the problem this way. If you can get to the heart of what triggers you, you will go much further because you won’t need to react from that deeply ingrained place.

What do you think are the roots of what triggers you? Have you ever tried using techniques for communication like Dave and Sally? How did they work for you?

It may be hard to work on your own on through all issues, but you can do a lot! If you do want to go deeper with a trained professional I’d love to have a chat. It will be an opportunity to get to know each other at no cost. I work with individuals and couples on their relationship issues.

She helps individuals/ both partners that are in stuck relationships- whether during and after of divorce/breakups, or when they are contemplating ‘stay or go’. She helps singles looking to heal past wounds and plant seeds for the future.