Are You Starving Yourself after a Breakup? 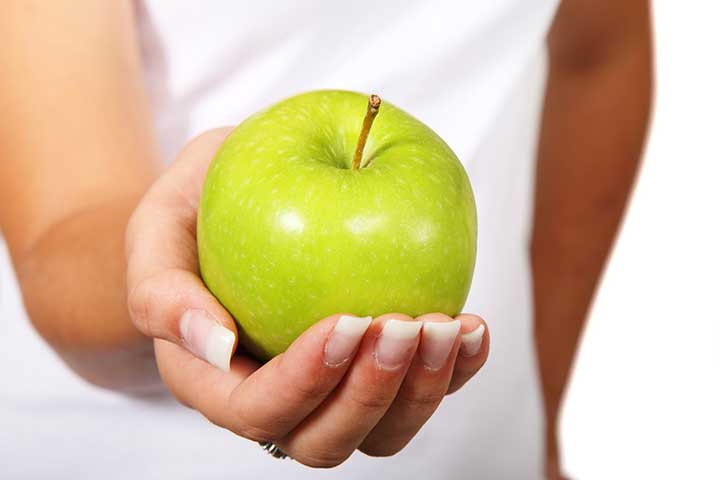 Breaking up a relationship effects everyone differently. One possibility may be a phobia of food. Contrary to what we often hear about people, mostly women, who binge on food after a relationship goes downhill and get confused over when to end it. A client can come to me not knowing the cause of the food phobia, but with the use of EFT tapping, the true reasons are revealed and are then can be addressed.

Several years as an EFT coach has made me appreciate how EFT handles phobias stemming from relationship problems more quickly and effectively than traditional treatments. In EFT, there is a partnership between the client and the practitioner. An EFT practitioner has the ability to decipher the many facets of a client’s phobia, even identifying the person at cause, which may not necessarily be the one recently broken up with. Relationship problems can run well into the past, often beginning in the formative years.

I had a client who came to me after a breakup and her food phobia had become a big obstacle in her life. During the last few years, she didn’t cook at home so she opted to eat out all the time. However, recently, she also feared food from restaurants and fast food chains as well. She feared that she would get poisoned by something in the food that she bought.

As I worked with her, many relationship aspects of the fear surfaced. She feared that if she cooked, she would unwittingly poison someone. She feared that she might use stale or expired or contaminated ingredients in her cooking.

Using EFT after 20 minutes, she came to face her fear. Her thoughts were that her phobia might have originated from how she got her name. She said her parents named her after a famous actress who died from food poisoning. EFT can dissect that belief to reveal its hidden parts.

We spent another few minutes to address her other emotional experiences and I’m happy to say that she eventually overcame her phobia on food and is now happily cooking in her kitchen for herself and whoever she’s dining with… happily.