When You Can’t Forgive Your Partner 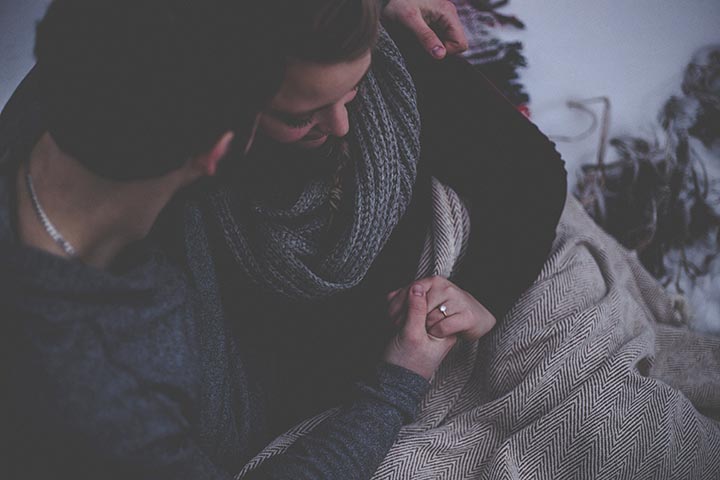 By Guest Blogger; Helena Green of Counseling for the Health of It

In my capacity as a psychotherapist, I know that almost all couples fight. Each has her/his own truth that sometimes seems worth going to the wall for. Everybody wants to be RIGHT. Accepting that friendly fighting is par for the relationship course, I subscribe to a Conflict Resolution Model that depicts two triangles, like mountains juxtaposed, with one corner overlapping. Two different goals are represented by the dual peaks. Each triangle has its own base yet the overlapping portion highlights the factors that are common to both. In that place, the two are able to communicate and find common ground. This is the fertile soil from which solutions may be grown. When two people are able to step away from their immediate desire in order to discover the core of what they really want, the vision becomes broader and more possible solutions are available. When we hold things in this more flexible, lighter way, it is easier to work out differences by finding a compromise between two divergent positions and/or needs. The goal is to eventually find a balance in outcome for both parties. The ironic twist is that, when we work together it strengthens both sides. The separate mountains have what it takes to become a mountain range.

But often before both parties are able to wee the common ground, they must release their own well supported judgments/biases/resentments to get them out of the way. This is where a technique like EFT Tapping comes in. Learning how to let go of the disagreement on an emotional, physical and energetic level is critically helpful in allowing you to move to the next step of heartfelt communication, without the stockpiled defensiveness.

So both parties need to understand that, in the end, a win-win solution is best. The increasingly global nature of our relationships (as aggregates) highlights how small the planet really is. We are in this together. So we will live and thrive together or we will eventually die together. Thatʼs the view from a thousand feet. Naturally, a personʼs will is involved as well. There must be the personal investment in wanting to work it out somehow. That attitude forms the climate around the issue, in principle. When someone feels that the other person does not care about me enough to work things out, he/she will get nervous. In the meantime, most people are still hostages of their fear-driven egos. The ego rears its ugly head in traffic, in the grocery store lineup, in the pursuit of money and in bed. Itʼs a challenge to get perspective when a big ʻtruthʼ is on the table. So people are often wounded, to varying degrees, by the wide-reaching insanity of ego in its many forms. When youʼre engaged in life, you rub shoulders with all sorts of people and situations. Some hurt.

In response, a positive resolution often comes down to forgiveness. Successful relationships always require the ability to forgive – sooner or later. Whether it is intentional or not, somebody is going to get hurt. People want different things and we do not usually communicate our needs well. Then there are gender differences and divergent expectations. Disparities in outlook that spring from a multitude of factors may position people in distant camps from each other. It all adds up to conflict.

On this playing field, if you have problems with forgiveness, you will no doubt eventually end up alone. Without forgiveness, a piece of you is perpetually held captive by whoever or whatever affected you. Forgiveness is a stepping stone to freedom. It makes us better listeners and sets us up for healthy personal relationships. Without forgiveness, we are sentenced to relive certain toxic patterns through a sequence of “teachers” until we get the lesson. Packing forgiveness under one arm and the Conflict Resolution Model under the other, people are well equipped to create peace and harmony with in their lives, no matter who is right.