How Can Tapping The Matrix Help My Relationship? 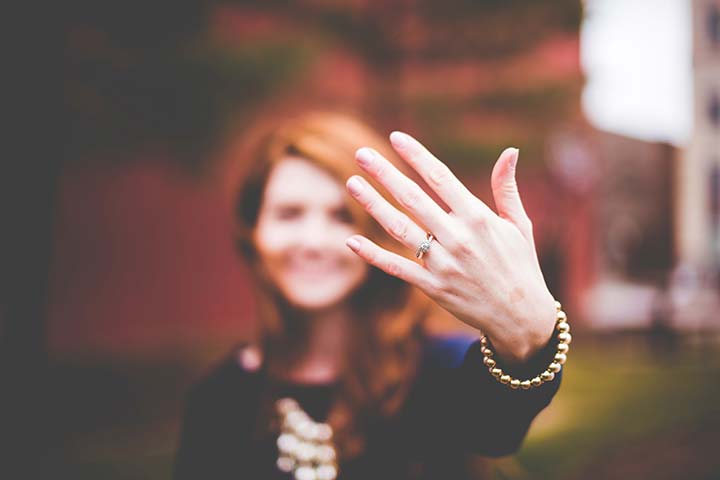 Years ago, I had learned about something called Matrix ReImprinting (MR). I was initillay ske[tical as supposedly i could go back in time and “change the past.” I was already getting great results with my EFT practice, especially with regards to relationship problems so i did not think I needed another tool. However, after my first MR session, I became a convert. I now use MR in my EFT coaching practice dealing with relationships all the time.

Matrix ReImprinting can be used in resolving past relationship problems very successfully. Whenever you have experienced a physically or emotionally traumatic event, there is a theory that a part of you kind of splits off and sits frozen somewhere in your energy field. This cleaved off part of you is called your ECHO. ECHO means Energetic Consciousness Hologram. This can be an aspect of what happens during what is called the “freeze response,” one way that the brain and body react when we feel threatened.

Science has taught us that when a person is confronted by a perceived threat to their survival the “Fight, Flight or Freeze” response kicks in. Fighting or fleeing is the sympathetic nervous system’s response to threat while freezing is the heightened parasympathetic response to a threat. Likewise, when a person is facing a problem, he can either fight the problem, run away from it or go numb and freeze up without any response. In MR, by returning to the traumatic event and purposely pausing it, the “frozen” part of ourselves stuck in space and time can help us deal with the problem. And in doing that it helps us know how and when to end it, how to alleviate the fear and pain and help us move on.

The frozen ECHO, if not healed, remains in the subconscious mind and continues to live on as the younger self, frozen in time at the same age. An accumulation of many ECHOs, from many different traumatic experiences, may manifest as dysfunctions or disorders in your mind and body. If ECHOs remain unresolved, a person may develop pain, phobias, and other psychological problems.

I once had a client whose core issue was about trust. He said he could not trust people. Throughout his life, he had failed romantic and business relationships. He decided when to end this problem and he asked for my help. His first ECHO was frozen when he was just 3 years old. His siblings were bullying and torturing him. The three-year-old ECHO asked us to bring him to another home where there was peace and harmony. After just one session of MR, the core issue collapsed and he found that he was able to be more vulnerable and trusting again.

Another client’s core issue was the belief that she had to be hardworking to be worthy of another person’s love. She was a people pleaser and it became an increasing problem in her intimate relationships. The ECHO came through when she was 5 years old where she found her mother drunk and sleeping on the couch instead of preparing dinner for the family. The ECHO wanted her deceased grandmother to enter the scene to take over the household chores and to let her be a child again. Her grandmother came and created peace, joy, and harmony in the house. To the best of my knowledge, the need to persistently please never dominated her relationships again!