How To Tap Your Pain Away 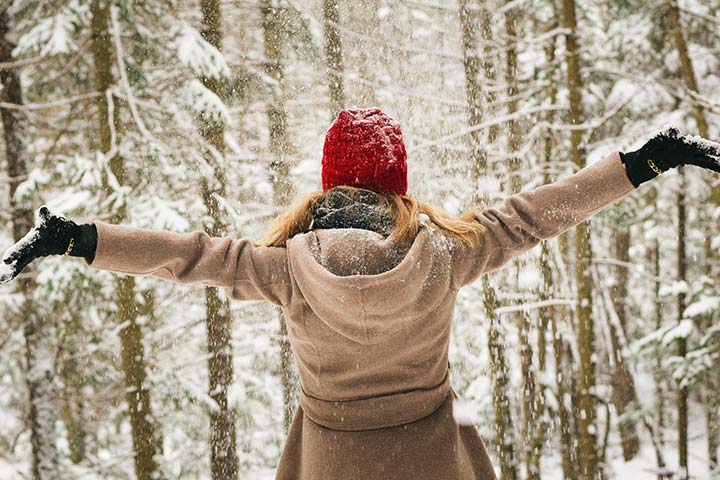 It’s acupuncture for the emotions. Instead of needles on acupoints, Emotional Freedom Techniques (EFT) uses rapid tapping of the finger on the face and upper body together with statements describing a specific detail of your problem. You might describe how you feel ( ie angry, sad, hurt) about the problem or how it affects you physically, accompanied by affirming phrases of love and acceptance for yourself. For example, “”Even though I felt all this anger in my stomach when I walked into that motel room and see him in bed with her, I deeply and completely accept myself.”

EFT gives you control back regarding the effect your problem has held over you which results in a disruption of your energy system. EFT gives you control back over the painful effects that events have had on you, and control over when to end it, when its time to end its lingering effects that result in your suffering. In using the technique, you tap rapidly on the series of face and upper body points, eyebrow, side of eye, under the eye, under the nose, and so on, cycling over and over, as you talk down your specific emotional pain from its intensity of a possible high of 10 to the ideal of zero. You could say that EFT zeros in to zero out.

I was healed of what doctors told me was an incurable autoimmune disease, a disease I suffered from for over 12 years. EFT was God’s channel of healing for me when I finally and specifically asked for it. By the time I discovered EFT, or maybe it was EFT that discovered me, I had tried more than 30 different modalities in my futile attempts to find healing.

EFT can be entirely do-it-yourself, but there is a very real chance it might not work if done without guidance, that is why I recommend using the guidance of an inexperienced EFT coach. People have come to me asking why EFT has not worked for them so far. It takes my asking just the right questions for me to quickly discover their core issues.

How long an EFT session lasts or when to end it depends on the goals for that session. I offer an introductory session of 15 minutes. I’ve seen EFT erase physical as well as psychological symptoms in people, even with just one session. Symptoms of physical illness have also disappeared in the days after a session or series of sessions.

I am always amazed at what EFT does to help people obtain peace and clarity. No matter what other steps they decide to take to resolve a specific issue, such as in a relationship where there’s a spouse’s infidelity, EFT frees them to move forward with their lives.