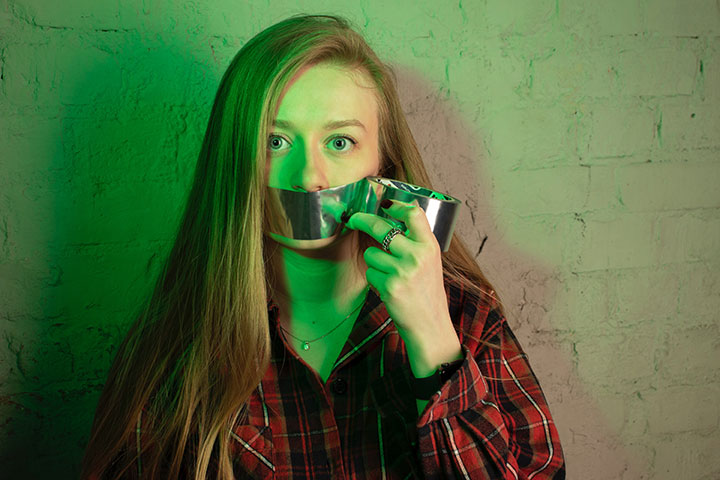 The events in my past that created the perfect foundation for the limiting belief system I wrote about in part 1 caused great difficulty in my adult life. These challenges ranged from the men I kept attracting as romantic partners and business partnerships with people I shouldn’t have trusted. I’ll be writing another article on that aspect but now I’d like to share with you my body’s healing journey.

It’s been said that the body is a living/breathing metaphor for your unconscious mind in other words what you aren’t willing to look at head on and deal with then your body will get your attention. It’s as if the body starts to tell you that there are things in your life that aren’t working in a whisper like say an occasional headache or backache. If it doesn’t get your attention with that then it’ll start to speak up and you’ll have more frequent health problems. As a last resort and with enough time it will create some illness or malfunction that will force you to pay attention. Some easy avenues to investigate the source or emotional cause are things like the timing of when symptoms began, what sorts of activities/people/places/things make it worse/better. Another tip is to think about the part of the body that’s been affected and explore what its purpose is for example your muscular-skeletal system holds you up and moves you forward and back which could be connected to how you aren’t able to move forward in some area of your life.

When it comes to a core belief system you’ll discover connections in certain areas of the body over and over again. This was certainly the case for my belief around speaking up or rather the inability to speak up. Looking back now I see that my recurring strep throat was an obvious sign. These happened so frequently that in the end my parents had to make the choice to have my tonsils removed because I was missing so much school. Later it showed up in the autoimmune condition affecting my thyroid gland that led me to EFT. Lastly I spent a period of about 5 years where I wore a scarf around my neck almost every single day. The scarf wearing is interesting as Gabor Mate says that almost every decision we make is driven by trauma including what we clothes we chose to wear! Every healer I went to would note “energy blocks in my throat chakra” or “plum pit chi” which gave me the constant sensation that there was something stuck in my throat.

Unless you have been in an EFT training, have learned EFT from a reliable source that teaches clinical evidence-based research validated EFT then you are likely to be confused about what it takes to work on the emotional contributing factors that prevent the body from healing itself. I want to first go over what I mean by that last sentence. EFT is not a miracle drug and longstanding health issues usually require more than a few sessions. Do EFT Practitioners help resolve physical issues absolutely but it’s not EFT that does the healing but rather it’s the body itself. When stressful and traumatic events related to the physical issues are successfully dealt with using EFT the body has a chance to regenerate and use all it’s resources to repair what needs to be fixed. Note that a well-trained EFT Practitioner will always ask if you’ve seen a doctor and will encourage a collaborative relationship with your medical professionals.

I’ll meet you back here soon for part III and an exploration of how this belief system drove my inability to have a the life I desired.