What Is The Real Issue in My Broken Relationship? 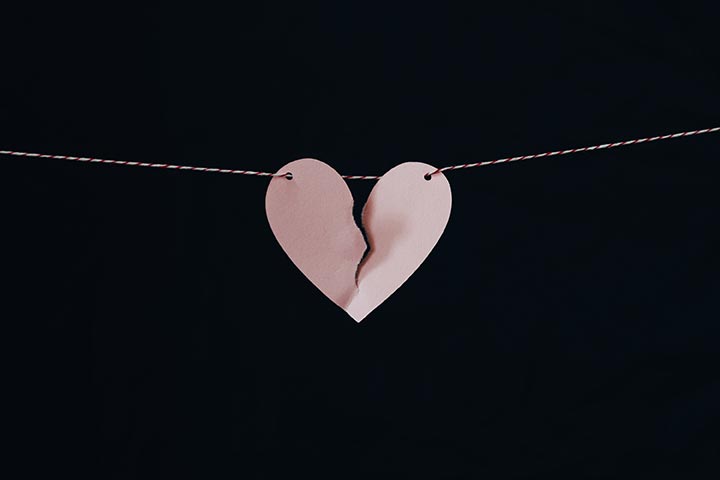 It is important to identify what is called a core issue. That is true when trying to resolve any personal issue, be it in a relationship or some other situation, in order to know when to end it or how to end it. Especially if it’s been holding you back from enjoying inner balance, health, wealth, and happiness. Emotional Freedom Techniques (EFT) can help you to find and dig out your relationship core issues from where they often reside, somewhere in your subconscious. Finding the original experiences that created your core issues that form the foundation for your world beliefs need to be brought out in the open into your consciousness if you wish to have any control over their influence. this is especially true about how we view what our relationships should look like.

While core issue discovery can be tried with EFT on your own, it would be more productive to do it under the guidance of an experienced EFT coach, because you might not be able to identify your core issues without some help. The relationship problem you are tapping on by yourself might not be solved right away by EFT precisely because you might be working on a more superficial decision and it is not your core issue, perhaps only a symptom of it. From this you might conclude that EFT doesn’t work, or doesn’t work for you. This would be too bad because you would then forfeit all the benefit you could have gotten from it over one or more properly conducted sessions.

My love affair with EFT started when I discovered it when trying to heal myself of a chronic physical ailment that was not getting any better with all sorts of treatment modalities. What i learned was that my physical symptoms began as a result of a devastating loss that had become a core belief in how i viewed the world. Relationship problems often have emotional roots from way before the current problem surfaced.

Your core issues likely sit at the center of many of your current problems, so unless the original decisions you made are healed, those problems may not get solved until you deal with what’s at the heart of them. After all, we’re talking about your basic beliefs and assumptions about yourself, your relationships, and the world you live in. Your core issues are the driving force behind most of the choices you make and how you act in relationship… they drive what you do, how you respond to situations, and relate to people, whether it be your partner in life, or someone you run into on the street.

For instance, maybe you feel you aren’t good enough for your husband and it all began when you experienced your mother belittling you when you were a child. And so you wake up everyday doing the same things you’ve always done based on your feelings of being an unworthy daughter and hence an unworthy wife. Instead of, let’s say, going back to school and developing your actual talents so you can get an outside job and create a 2-income household, you let the shame keep you from even bringing the subject up to your partner. How can you move forward when you’re shuffling in circles, your head hanging down in shame?

Breaking a cycle of behavior that’s kept you from vibrant growth is not simply a matter of deciding when to end it. You have to identify your core issues, and EFT can help you do this and free you from them so that you can begin to enjoy all the good things you deserve.