What To Do When Your Ex Tries To Screw You Over 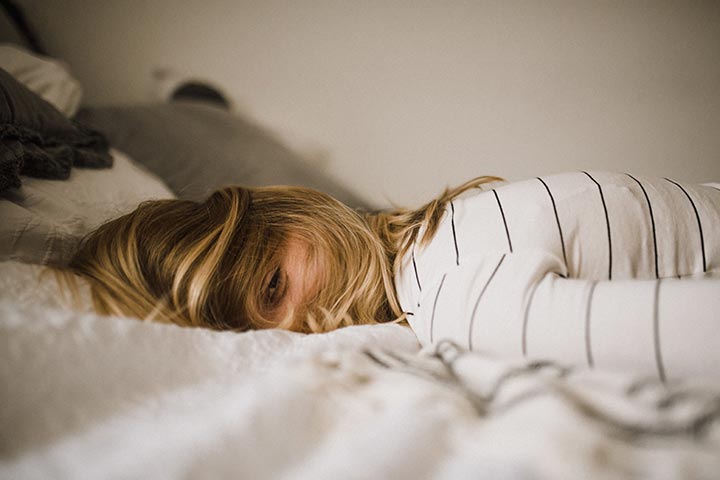 The other day I worked with a client who was in a state of high anxiety because he needed to make a decision regarding his divorce. He and his wife had already decided to end the marriage. The issue was whether to have another appraisal done on their house that needed to be sold to finalize dividing their assets with regards to their divorce. It seemed simple enough, but he was feeling tremendous stress and pressure regarding making this decision. He also had a long history of feeling stress with making big decisions. Apparently the stress was regarding having yet one more interaction with his soon to be ex-wife that would likely be emotional and possibly even hysterical. Even though obtaining another appraisal may have placed more money in his pocket, the thought of another delay and another interaction was consuming him and making him a wreck.

There was of course a long history of emotional manipulation combined with a childhood fear of confrontation derived from an emotionally unstable mother. He now wanted more than anything to make the right decision and to be able to look back at the decision and feel that he had made the correct choice. On one hand he wanted the situation over as soon as possible, on the other was the possibility of a higher appraised value and potentially more dollars for him when the house sold.

I knew that if we began to use tapping immediately on this current hot issue, his emotions would likely have erupted and he would not be able to see the issue clearly. Also, he needed to make a decision about it by the next day, so we would not be able to work for more than just this one session. Working initially with such intense feelings of fear, anxiety, and a desire to avoid the feelings of pain connected to past arguments with his ex may have been to intense to begin with. Instead I chose to find a completely unrelated situation in which he was able to recall a time in which when he had to make a difficult decision that caused him stress, one that he made successfully in retrospect.

We tapped on a past work-related situation in which just that had happened. One in which he was able to recall struggling with whether to stay or leave a job. He had left the position based upon the idea that his relationship was more important than the financial gains from it. We were able to use the feelings and memories and connections of how it felt to make an important life decision by contemplating what was the highest priority in his life, rather than by just letting his fear dictate his decision.

After the session he was able to take that very same feeling of introspection, contemplation and the weighing of priorities in his life and apply it to his current decision of the home sale. This is one way in which EFT can be used to gently guide a person to use one instance in their lives and use in a different type of situation and gain greater perspective and apply it to a relationship issue especially one as difficult as when it feels that an Ex may be trying to take advantage of you.