When Ending a Relationship Feels Like a Kick in the Stomach 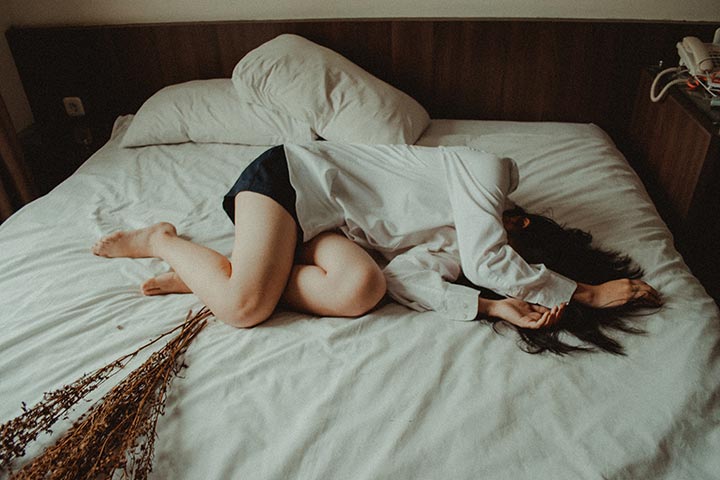 Yesterday I worked with a client who was struggling with whether to end his relationship with his long time partner. He wanted help clarifying what aspects of their relationship problems he should take responsibility for and what pieces were truly the responsibility of his partner. The future of their relationship was in limbo and being questioned on a deep level. He had felt betrayed and told me how he had been caught totally off guard when his partner made it clear that he wanted to also see another person and remain in their relationship. He felt as if he had just had the wind knocked out of him. He was feeling incredibly frustrated and hated not being in control of the situation, making him feel incredibly helpless.

With EFT we explored his “having no control over the situation” feelings. I inquired into the first time in his life that he felt a similar sense of helplessness and being without control of a situation. After a few moments of reflection he looked down sadly and recalled being 10 years old, playing in a park when another boy his age, a neighborhood bully, walked over to him and punched him in the stomach without any warning. Afterwards, he recalls that he just stood there, in pain, doing nothing, and feeling helpless as no one was there to help him. Then the bully just walked away.

This first episode as a child, of having someone knock the wind out of him, feeling helpless and being unable to stand up for himself, had become a template for future episodes of similar situations. The current scenario was just the most recent example of what is known in neurobiology as “the compulsion to repeat the trauma” in an attempt to heal and overcome the emotional residue left in the wake of emotionally traumatic events.

Using a combination of EFT and advanced EFT Matrix ReImprinting, I was able to help him see that the current situation and feelings of helplessness was just another link in a chain of repeating events, rather than seeing the current scenario as the one and only event. By seeing the current situation in a greater context of his life and as the most current episode of a repeating pattern, he was able to have a clearer perspective and own his emotional reaction to the situation. Using matrix ReImprinting, he was able to create a sense of greater self empowerment and was able to see his choices with greater clarity as opposed to emotional reaction. By beginning to heal the original event, he felt better able to make clearer choices regarding whether or not to end it or to stay in his current relationship and felt stronger in his ability to stand up for himself and his needs in the context of his relationship.