When Sex Goes Bad In A Marriage 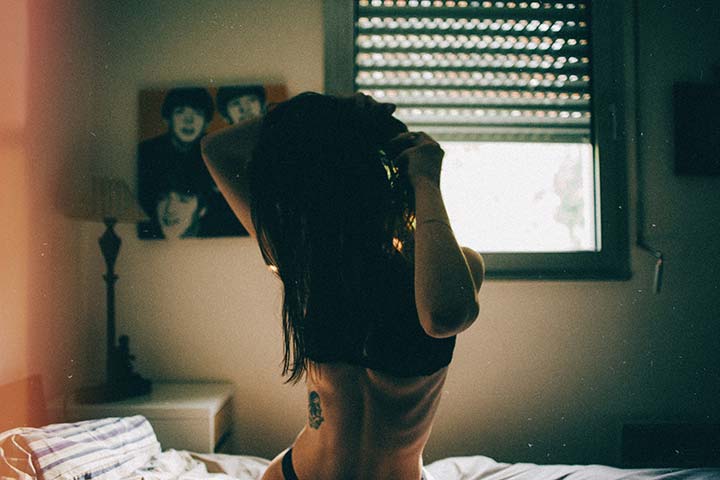 Sex is one of the big reasons why a relationship can go sour. The loss of a satisfying sex life with a partner can make one ask when to end it although the effects may not be immediately obvious. Based on the research regarding the topics of money, sex, and happiness in a relationship, it’s been revealed that most people want happiness. In relationships we all know that sex and physical intimacy are major components. Take sex out of the picture and you are left with a gaping hole in your relationship.

Sexual dysfunction almost always has to do with emotional issues that led to a disharmonious relationship. It’s these emotions that need to be faced and dealt with in order to be freed of a weighty burden. It doesn’t necessarily mean that the unresolved emotional hang-ups originated during the most recent relationship however. In fact, these conflicts usually lie deeper beneath many layers and further back in time from a past relationship, even way back to childhood.

The memories of these interpersonal physical, emotional and sexual conflicts may lie buried, but they still reside within the person. Emotional Freedom Techniques (EFT) can coax them out for the affected person to face and come to terms with. An emotional conflict that remains unresolved manifests physically as certain conditions like decreased sexual desire, impotence, addiction, recurring pain, phobias, cysts, weight gain, headaches, and many others. Emotional conflicts not only can keep you from moving on with your life, they can even shorten your life.

So let’s go back to the sex part which can result from emotional conflicts. With EFT, healing comes from reconnecting with a partner and oneself. There has to be an awareness of the fear or fears and an acceptance of oneself and the partner. EFT can help with these things so that the person is made aware of what’s really behind the problem.

One client of mine revealed that he had issues with an ex-wife who had abused him verbally. He had become unconsciously fearful that the same thing would happen again if he met someone new. His body responded with impotence, requiring Viagra, thereby making any possible new relationship difficult. Once the conflict was resolved through EFT, he got his standing ovation.